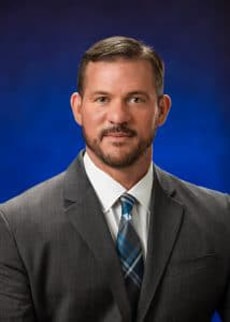 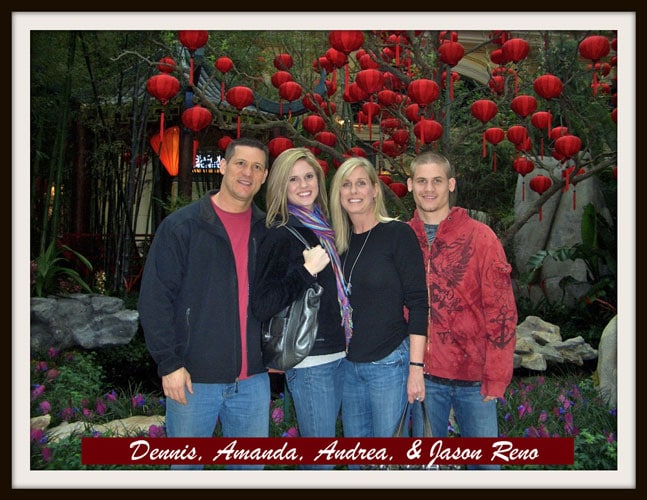 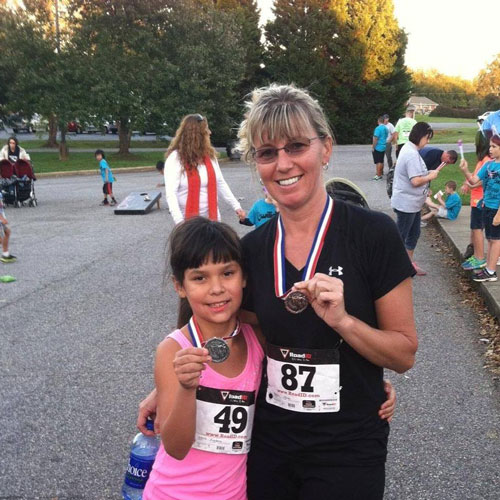 Jamie is from Indiana where she worked for seven years in the
chiropractic field. She worked for eight years as office manager of a chiropractic office in Las Vegas. Jamie is also a Certified Chiropractic Clinical Assistant. Jamie and her husband Rob have been married for eighteen years, and have a daughter named Kadence. She and her family have lived in the Lawndale area for nine years. Her hobbies consist of camping, hiking, traveling, and anything athletic. Jamie has been working in the field of chiropractic for fifteen years, and has a true passion for this profession. 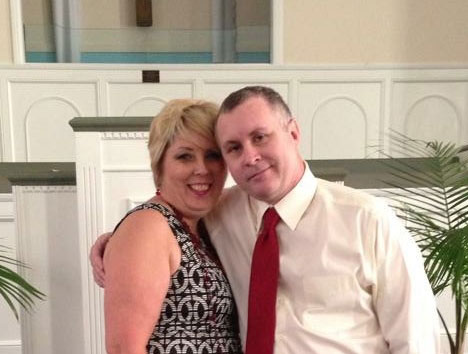 Colleen is from Oklahoma, She served in the United States Air Force for six years, and later worked as an EMT- Intermediate in Texas for eight years. She also served as a volunteer fire fighter in the state of Texas. Colleen is a certified EMT in North Carolina as well and recently worked as a Medical Assistant. She has worked in the Chiropractic field for three years in both Texas and Nevada and is a Certified Chiropractic Clinical Assistant. Colleen and her husband Jason an Electrical Engineer have been married for eighteen years currently residing in Cherryville, NC. Colleen is also a mother of three sons Johnny, and twins Jason, and Brandon. Her favorite hobbies are camping, hiking, and finding treasures while metal detecting. “Digging up history is so interesting and educational.”